ITU was established on 17 May 1865 with the signing of the first International Telegraph Convention in Paris to facilitate the transmission of telegraphy across international borders. ITU was initially headquartered in Berne and moved to Geneva in 1948, soon after it became a specialized agency of the United Nations in 1947. For a century and a half since 1865, the International Telecommunication Union (ITU) has been at the center of advances in communications – from telegraphy through to the modern world of satellites, mobile phones and the Internet.

The ITU 150th anniversary was marked by celebrations in some 50 countries around the world. 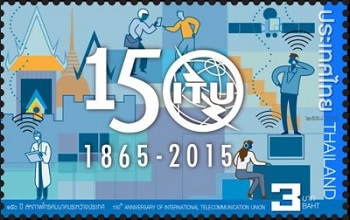 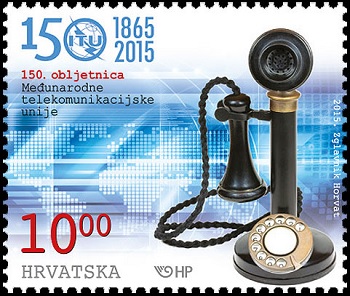