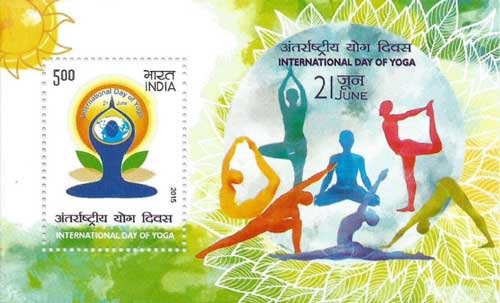 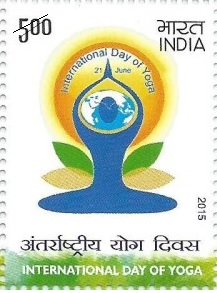 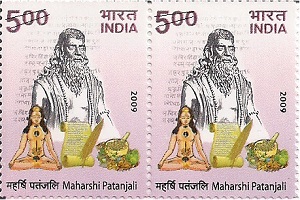 “Yoga is an invaluable gift of India’s ancient tradition.It embodies unity of mind and body, thought and action, restraint and fulfilment, harmony between man and nature and is a holistic approach to health and well-being. It is not about exercise but to discover the sense of oneness within yourself, the world and the nature. By changing our lifestyle and creating consciousness, it can help us deal with climate change. Let us work towards adopting an International Yoga Day.”The day 21st of June was chosen as the International Yoga Day because it marks the Summer Solstice and is a significant day in many parts of the world as it is the longest day of the year in the Northern Hemisphere.From the perspective of yoga, the Summer Solstice marks the transition to Dakshinayana. The first full moon after Summer Solstice is known as Guru Poornima. According to Sadhguru Jaggi Vasudev, in the yogic lore, the first transmission of yoga by Shiva, the first Guru,is said to have begun on this day. Dakshinayana is also considered a time when there is natural support for those pursuing spiritual practices. 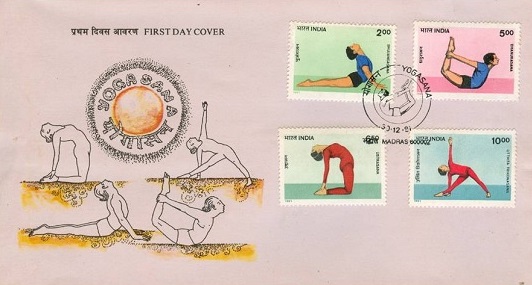 Yoga brings great synchronization between mind, body and soul. Today Yoga is not any art or science but considered as a technology full of moves to keep you happy and healthy. It is one of the oldest practices to maintain  the body and mind in good shapes. Yoga brings intense calmness and stability to several minds of its followers. It comprises of various moves, breathing exercises and meditation which fetch immense power to mental and physical health.

1.Blood pressure- Since high blood pressure is a major problem all over the world, it is important to promote the benefits of yoga in this field. As we know, consistent yoga practice decreases blood pressure through better circulation and oxygenation of the body.

3.Pain- Pain tolerance is much higher among those who practice yoga regularly. In addition to pain tolerance, some instances of chronic pain, such as back pain, are lessened or eliminated through yoga.

5.Weight- Due to growing trends of eating fast food, obesity has become a serious issue.The benefits of a better metabolism along with the exercise of yoga work to keep your weight in check. Additionally, the stretching of muscles longwise helps to reduce the amount of cellulite that can build around muscle.

1.Yoga improves your psychological and mental well-being.According to the British Psychological Society, yoga involves concentration on the breath and body, which makes it a great way to soothe a person’s mind and relieve worries. By helping discharge tension and stress, yoga poses and breathing exercises keep a person free from such negative elements. As a result, a person who does yoga is better able to achieve the pink of psychological health.

2.Yoga helps with anxiety and depression. According to a Harvard University article, yoga is able to accomplish this by helping regulate a person’s stress response system. With its ability to lower blood pressure and heart rate as well as improve respiration, yoga provides you with the means to deal with and resolve anxiety and depression without resorting to expensive medications.

3.Yoga boosts memory and improves concentration.For example, Dharana, otherwise known as the practice of concentration, is the perfect way to clear your mind and calm your senses. As you remove the static noise in your head and focus your mind, you’ll find that you’re able to remember things, concentrate and perform much better.

4.Yoga prevents the onset of mental health conditions, which are prevalent during adolescence.With the many cases of psychological disorders diagnosed in teenagers, it has become imperative to find ways to prevent the onset of such mental health conditions.Yoga helps to lower levels of anxiety and tension, improves anger control and resilience and enhances mindfulness.

In today’s fast moving world, it is important that we maintain a healthy lifestyle and practising yoga is a wonderful way to do it.So STAY HEALTHY,STAY HAPPY!