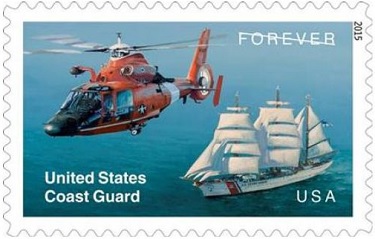 Two hundred and twenty-five years ago, Alexander Hamilton, one of the Founding Fathers and the country’s first Treasury secretary,Â had a novel idea: Since the U.S. Navy had been disbanded five years earlier, maybe the country should install 10 cutters at its ports to collect taxes on foreign products.Thus was born the Revenue Marine, which later became the Revenue Cutter Service and, in 1915, merged with the U.S. Life-Saving Service to become what’s known today as the Coast Guard.