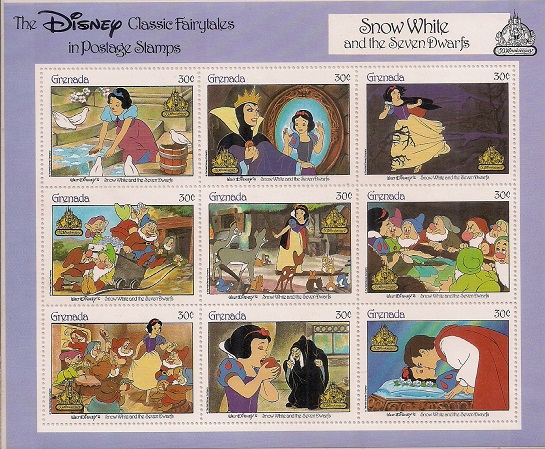 “Mirror,Mirror On The Wall..Who is The Fairest One of All?”

We all recognise these enchanted words. They were said by the evil Queen in the fairytale Snow White and the Seven Dwarfs.Although the fairytale was written by the Brothers Grimm, it was actually brought to life when it was adapted and made into a fantasy film by Walt Disney Productions in 1937.It was the first full length animated feature and Walt Disney’s greatest success. 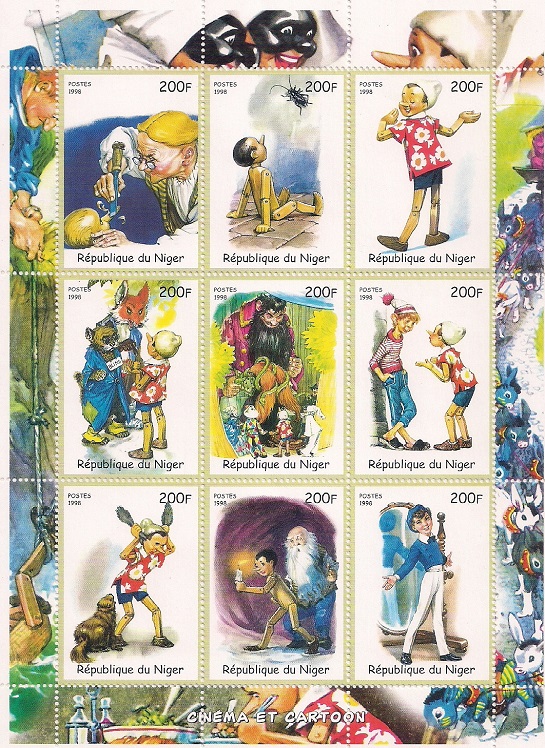 The fairy tale features such elements as the magic mirror, the poisoned apple, the glass coffin, and the characters of the evil queen/stepmother and the seven dwarfs. 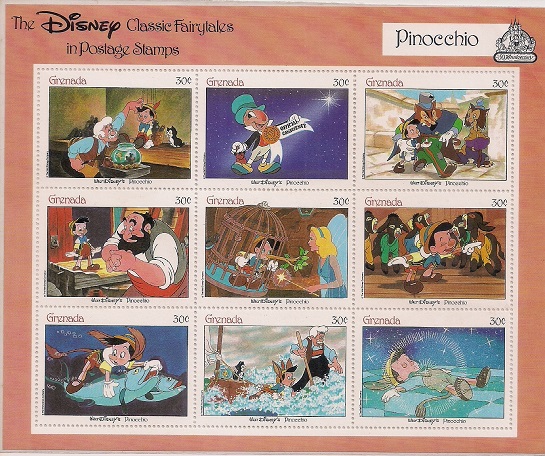 Jealous of Snow White’s beauty, the wicked queen orders the murder of her innocent stepdaughter, but later discovers that Snow White is still alive and hiding in a cottage with seven friendly little dwarfs. Disguising herself as a hag, the queen brings a poisoned apple to Snow White, who falls into a death-like sleep that can be broken only by a true love’s kiss.The dwarfs and animals mourn a comatose Snow White, believing her to be dead. They find her to be so beautiful, even in repose, that they place her in a glass coffin in a peaceful glade in the forest. The Prince arrives and kisses Snow White thus, breaking the spell. Awakened, she bids farewell to the dwarfs and rides into the sunset with the Prince to live happily ever after.The story has a very positive effect and conveys a very simple message -“LOVE CONQUERS ALL.”