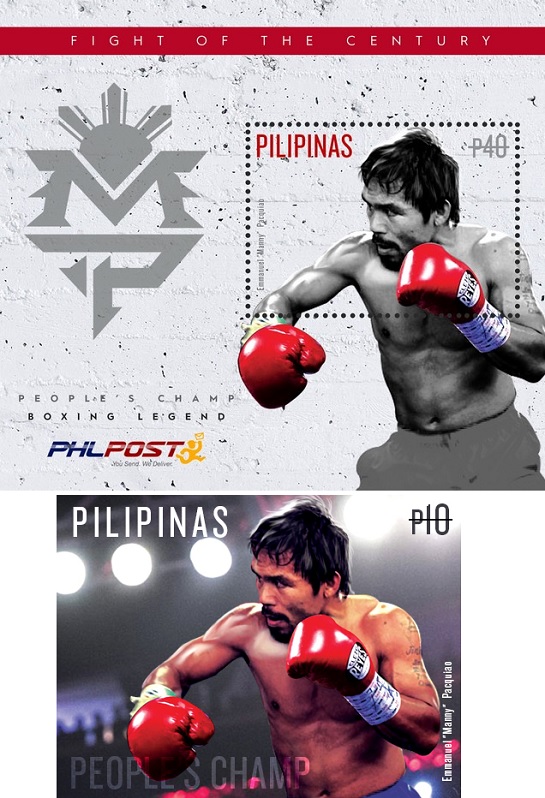 This marks the second time that Pacquiao is featured on a postage stamp. In 2008, he became the first living Filipino athlete to be immortalized in stamps and be given such an honor by PHLPost.

The previous issuance was a prelude to Pacquiao’s showdown against then-WBC lightweight champion David Diaz on June 2008 in Las Vegas.