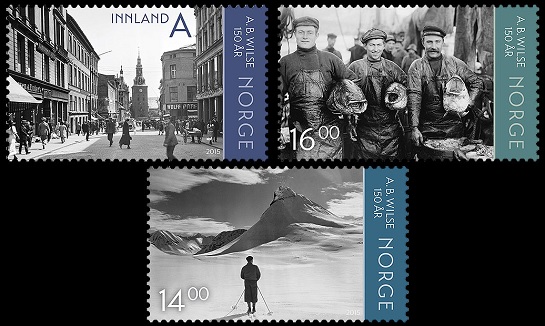 Norway’s legendary photographer, Anders Beer Wilse, was born in Flekkefjord on 12 June 1865 and grew up in the busy sailing port, Kragerø. He had difficulty finding work in 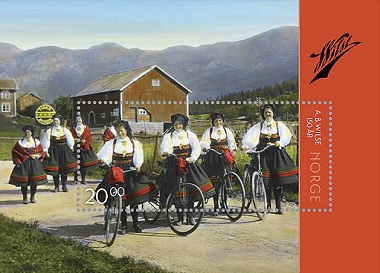 Kragerø, so in 1884 young Anders left for the USA, where he worked as an engineer with the railroad. In 1897 he got a job as a cartographer for the geographical survey in Seattle, but took pictures in his spare time and opened his own photography shop.After coming home to Norway in 1900, Wilse quickly became our most prominent landscape and tourist photographer. He traversed the entire country and his production of tourist pictures grew rapidly. He called himself an outdoors photographer and took pictures for postcards and books, but he also took pictures on assignment. The Directorate for Cultural Heritage gave him an assignment to document Norwegian archi­tecture styles, which he did in addition to his own more commercial projects.By 1909 Anders Beer Wilse had held over 800 lectures with pictures. Many of the pictures were coloured by hand, and he filled community halls all over Norway with his «exhibitions». When Wilse passed away in 1949 his collection was divided among several institutions and individuals. Fortunately, most of it can be found in public collections at the Norsk Folkemuseum, the Norwegian Maritime Museum and the Oslo Museum.