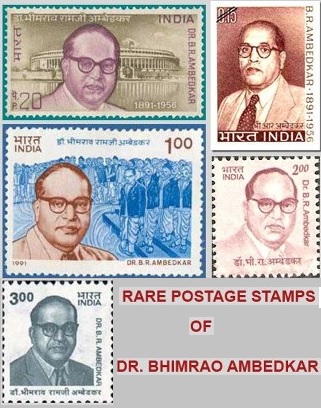 “I have written a letter to the Prime Minister seeking to issue an appropriate postage stamp and gold coins of five and ten grams to commemorate 125th birth anniversary year of Dr Ambedkar beginning from April 14, 2015,” Mungekar said. (TOI)